People in Thailand can now grow cannabis plants at home and sell the crop after the nation removed marijuana from its banned narcotics list.

The nation is the first to advance such a move in South-East Asia, a region known for its stringent drug laws.

But recreational use is still banned, even though advocates say the easing effectively decriminalises marijuana.

The government is hoping that developing a local cannabis trade will boost agriculture and tourism. 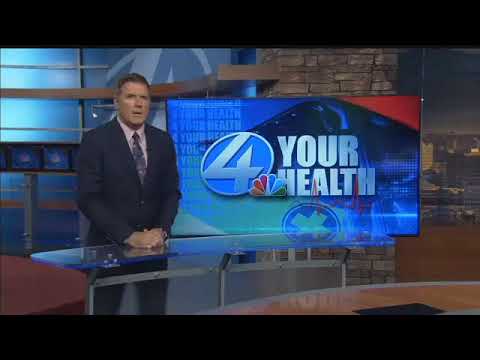 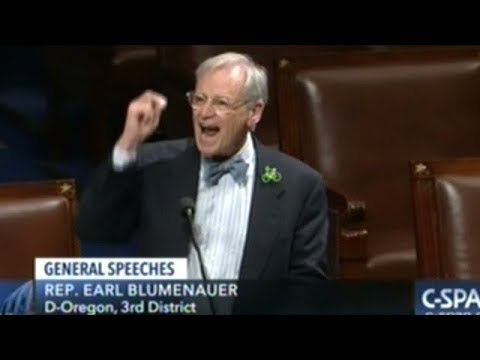 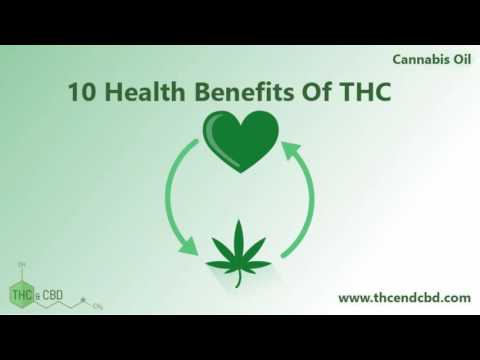 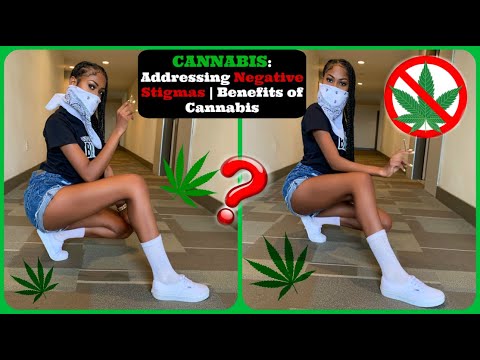